The transparency of transparent plastic bags is also related to these aspects.

4. The adhesive liquid itself absorbs moisture, has become turbid, and is insoluble. Please remix the glue and use solvents without active groups, such as water, alcohol, acid, amine. 5. When the temperature is too high at the beginning of the drying method, the drying speed is too fast, so that the solvent on the surface adhesive layer will quickly evaporate, causing the local concentration of the surface adhesive layer to increase and the surface to crust. Then, when the heat penetrates into the rubber layer, the solvent under the skin film evaporates, breaking the film, forming a ring like a volcanic nozzle, rotating, rotating, which also makes the rubber layer uneven, causing opacity. Therefore, the temperature of the drying path should be gradually increased from the inlet to the outlet, from low to high, so that the solvent will be orderly and continuously evaporate from the inside to the outside. In addition, solvents with different boiling points can be used to mix, and the high-boiling solvent on the surface of the glue layer will remain for a long time when it is thermally vaporized, and will not cause film formation on the surface layer. And it is necessary to ensure that the residual amount of solvent is qualified and there is no peculiar smell.

6. The transparent plastic bag is not compressed a little, forming a gap, and it is opaque. So check frequently, and if there is a defect, even if it is small, replace it. 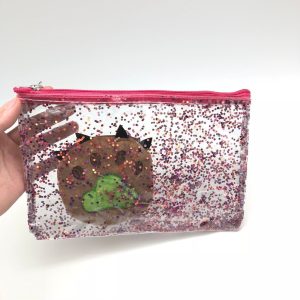 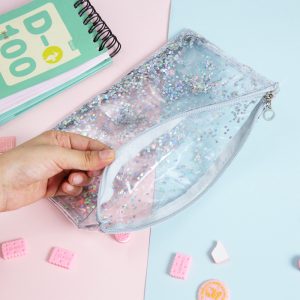 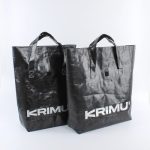 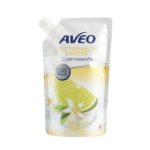 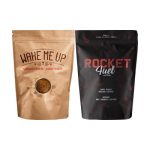 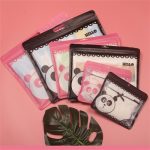 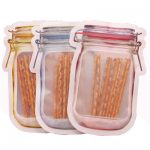